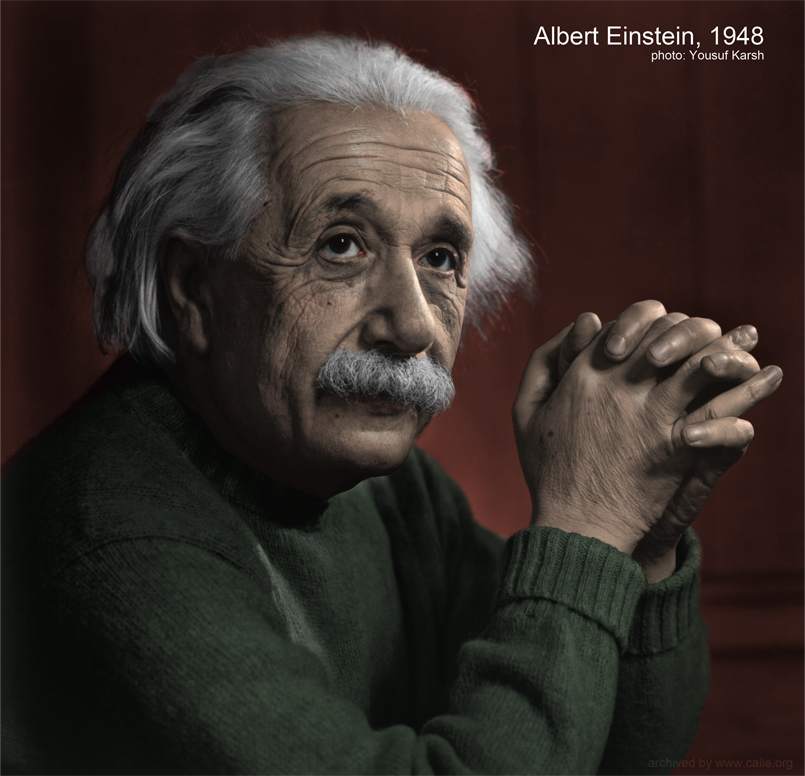 Last week I wrote an intro to the theory of relativity for kids (and curious adults). I’ll be continuing this over the next several weeks. Click the link above to see the intro, or read ahead to learn more.

So, last week we talked about three things:

Today we will talk about the twin paradox, an idea that can be very confusing, but very interesting.

How Can Both People Have Their Time Slowed Down?

Relativity says that if somebody is moving very fast compared to you, you will observe their clock slowing down. The faster they go, the slower their clocks will tick. If a car drove by you at close to the speed of light, everybody inside would look like they were moving very slowly, even though the car would be moving very fast.

But if that’s true, then shouldn’t everybody else’s time be slowed down? Shouldn’t the people in their houses and the dog on the street be moving around really slow, almost like they were frozen in time?

But that is very strange, isn’t it? How can it be true that when you are in the car, everybody else seems like they are frozen in time, but when they look at you, it looks like you are the one who is frozen in time?

This is very confusing, and it took Einstein to figure out that this could be true and that somehow it would all make sense.

What One Person Calls Time, Another Person Will Call Distance

Let’s pretend that the speed of light is very slow, and your mom is driving you to the store and back at close to the speed of light. Let’s say that your car’s clock says that the trip takes half an hour. But when you get home, you notice that the clock at your house says that a whole hour has gone by. How did this happen?

But if somebody was watching your mom drive you around, they would see something different. The road doesn’t shrink. Instead, your clock slows down. It takes twice as long for it to tick. According to them, the trip really took an hour. It just seemed like it took half an hour to you, because your clock was ticking slower!

But What About Your Clock At Home?

Well, that explains why the trip takes less time for you, but it still doesn’t explain your clock at home.

Remember last week when we talked about how not everybody will agree on when certain things happen at the same time? Well, it turns out that this is the perfect solution.

So here is how it happens. As you drive away from your home, you know that your clock at home is moving close to the speed of light compared to you, so it is ticking twice as slow as the clock in your car.

By the time you get to the store, the clock in your car says you have been driving for 15 minutes, but you know that the clock back at home has only been ticking for 7 and a half minutes.

But then, you turn around and start driving back home.

And there’s the answer, right there!

When you turn around, you are moving in a different direction. That means you can’t agree with what you were saying earlier about certain things happening at the same time.

When you were driving toward the store, you knew that you got to the store at the same time that your clock at home said 7 and a half minutes had gone by.

Now that you are moving in the opposite direction, you can’t say this anymore. Instead, you will say that when you got to the store, your clock at home said that you were gone for almost an hour! Seven and a half minutes less than an hour, to be exact.

And that is the solution to the twin paradox. If this is hard for you to understand, that’s okay. Einstein struggled with these ideas for years before he was sure he had the right answer. You might need to read through these posts more than once before you feel like you really understand it. There’s nothing wrong with that.

For more about relativity, you might want to look at this book:

Albert Einstein and Relativity for Kids: His Life and Ideas with 21 Activities and Thought Experiments