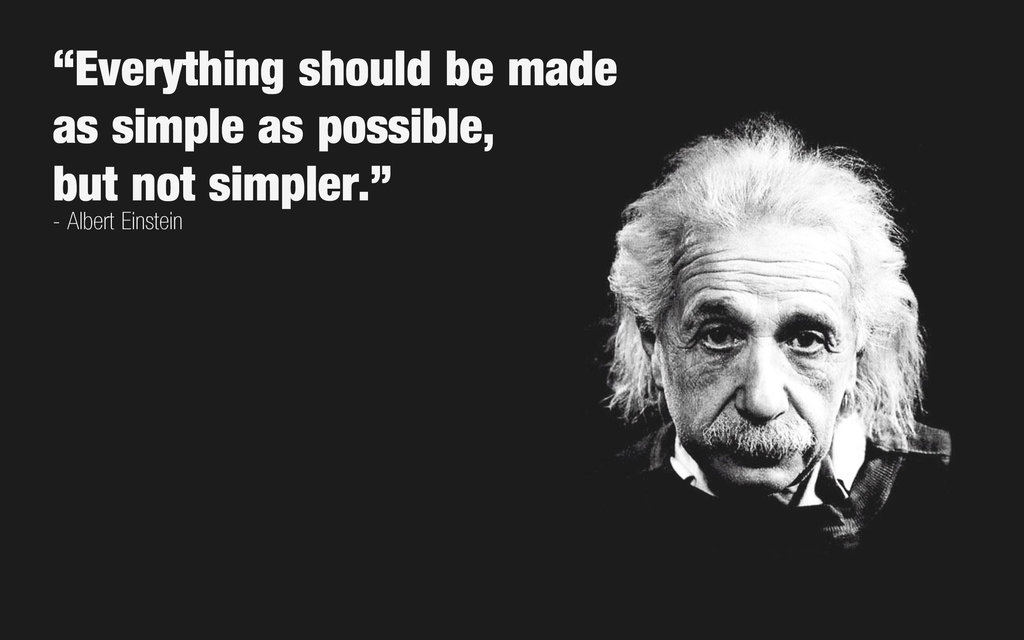 So you want to understand the theory of relativity, and you’re a kid? No problem. Let’s get started.

(If you’re a parent looking for some activities to help teach your kid, consider ordering Albert Einstein and Relativity for Kids: His Life and Ideas with 21 Activities and Thought Experiments. And if you’re an adult who just wants to understand relativity, there’s no shame in reading on.)

A long time ago, scientists wanted to figure out how fast the earth was moving through space. Their names were Michelson and Morley. They decided that they would try to figure this out by measuring the speed of light.

And, of course, if you turned around and ran toward the rain, it would hit you even harder than if you stood still. Scientists would say that the rain was moving faster relative to you.

And that’s exactly what they did. But they discovered something very strange.

The speed of light was the same no matter what. It didn’t matter which direction they were travelling around the sun.

This was very weird. If you ran through a rainstorm, you would expect the rain to hit you harder or lighter. It would be very strange if the rain felt exactly the same if you started running through it.

The scientists had discovered that light didn’t act like raindrops or anything else in the universe. No matter how fast you were moving, and no matter what direction you were heading, the speed of light was always the same. This was very confusing, and it took a man named Albert Einstein to figure out how this could be.

Einstein and another smart scientist named Hendrik Lorentz figured out that there was only one way to explain how things could work out this way. It was only possible if time slowed down.

Imagine what would happen if time slowed down for you. You wouldn’t know that you were moving and acting slower. Instead, it would seem like everything else was happening faster. Everything around you would be moving like a movie in fast-forward.

So now let’s imagine you’re in that rainstorm again. How could it be possible for the rain to feel exactly the same, even if you were running through it? Well, if you ran away from the rain, and your time slowed down, the rain would seem like it was speeding up. It would feel like it was hitting your back at exactly the same speed.

Scientists call this time dilation. No matter how fast you are moving, your time slows down so that you measure the speed of light to be exactly the same.

(This actually isn’t the whole story. The real world is even stranger. But we’ll talk more about that next week.)

The weirdest part is that both of them would be right.

This is another side effect of the fact that light always travels at the same speed.

Imagine you are standing in the center of your room, and you have set up a lamp right in the middle of the room. Now, pretend that the speed of light is very slow and you can see how it moves. Now, imagine you turn on the lamp.

Now imagine there’s a big window in your room, and your mom is driving past it. She will see something different. To her, it will look like your room is moving to the right.

She would say that the light did not hit both walls simultaneously.

The last thing we’ll talk about today is how things that move very fast get shorter, another very strange side effect of the fact that the speed of light stays the same.

Again, let’s pretend that the speed of light is very slow. Imagine you are riding in a train, and you set up a lamp in the middle of your cart. Now pretend you turn on the lamp, just like you did in your room.

The light will spread out through the cart, and hit the front and back of it at the same time. You could measure the length of the cart by measuring how long it took for the light to reach the ends.

Let’s imagine that it takes light 1 second to travel 10 feet. (Light is much faster than this, of course!) Pretend that it took 1 second for the light to spread from the lamp to the ends of the cart. That would mean that the lamp was 10 feet from both ends of the cart. Since 10 + 10 = 20, that means your cart would be 20 feet long.

When we want to measure how long something is, we need to know where the front and back are at the same time. So if your mom didn’t know any better, she would say that you made a mistake.

But, again, according to the theory of relativity, both of you are actually right.

You will measure the length of the cart to be one way, and your mom will measure it to be shorter. There is nothing wrong with this. It is just the way the world works.

So that is why when an object moves close to the speed of light, it starts to become shorter and shorter.

But remember, that’s only the way that you measure it if the object is moving very fast compared to you. If you were inside a rocket ship that was travelling close to the speed of light, you wouldn’t feel any different. You wouldn’t feel like time was ticking slower, or that the front and back of the ship were moving closer together. That is just what other people would measure if they were watching you from a planet as you soured past them.

But wait a minute. If you were in your rocket ship, it would look like all the planets and stars were flying past you at close to the speed of light. Shouldn’t you measure their time to slow down, and their lengths to shrink and get shorter?

Yes, it turns out. If this is confusing to you, don’t worry. It was very confusing to scientists as well. It took Einstein to figure out the solution to this. (Everything else we’ve talked about was also figured out by Hendrik Lorentz before Einstein put together the complete theory of relativity.) This is called the twin paradox, and we will talk about it next week if you’re interested. (Click here to read Part 2.)

If you want to learn more, ask your parents if they’ll order this book for you:

Albert Einstein and Relativity for Kids: His Life and Ideas with 21 Activities and Thought Experiments

The P-Value “Formula,” Testing Your Hypothesis