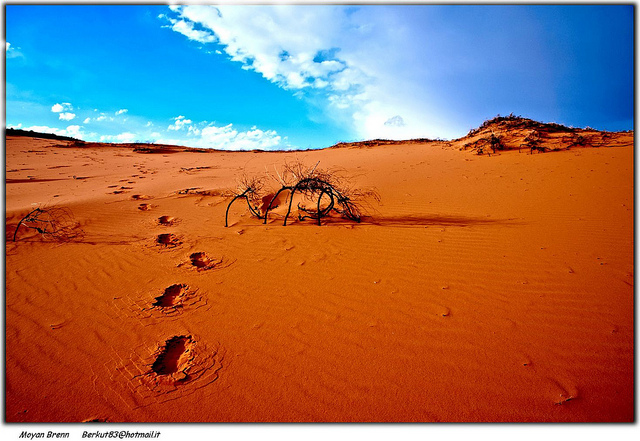 First off, some justification for the “almost unanimous” claim above. After analyzing 928 papers on climate change, one study confirmed that 75 percent explicitly or implicitly supported the notion of climate change as a result of human activity. The other 25 percent discussed methods or paleolithic changes in climate. Strikingly, none of them directly challenged the view that global warming was attributed to humans.

Of course, there are a wide variety of models and disputes about how we can expect global warming to progress, because the weather is a chaotic system, subject to the rules of complexity. Positive and negative feedback loops abound, creating a system that is very difficult to predict.

The best record we have of mainstream scientific conclusions on the subject comes from the Intergovernmental Panel On Climate Change, a collection of scientific data from the peer reviewed literature. The National Academy of Sciences has explicitly stated that its results are fair, and the American Meteorological Society, American Geophysical Union, and the American Association for the Advancement of Science have all issued similar statements.

I recommend taking a look at their report: Climate Change 2007: The Physical Science Basis. I’ll spend the most of the rest of this article explaining its conclusions. 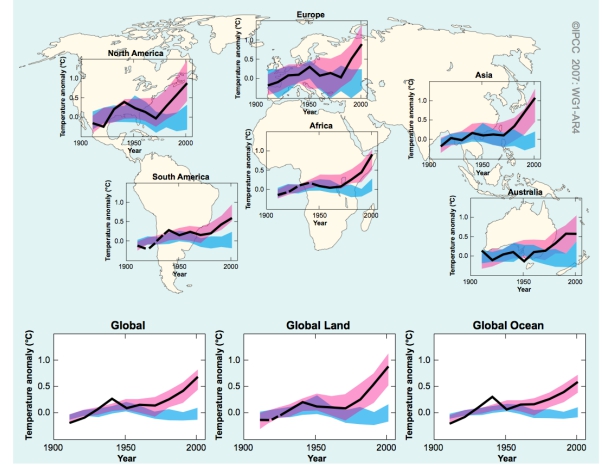 Projections for the Future

For an understanding of these scenarios: the assumed low emission scenario suggests that the population peaks in mid-century and starts declining afterward, coinciding with a rapid increase in IT and service jobs that reduce the need for raw materials, as well as the introduction of clean technologies.

The worst emission scenario assumes a similar population growth curve and rapid economic growth, but no dramatic shift toward IT and service and no serious change in fossil fuel use.

Now back to the data:

What does all of this mean for humans? Another IPCC report offers some conclusions:

I realize this article has been a bit dry in comparison to some of my other posts (and certainly most climate change posts), but that was intentional. Climate change discussions are so tainted with politics that I thought I’d pass along the least biased information I could for any who are as interested as I am in the truth.

The Theory of Relativity, For Kids