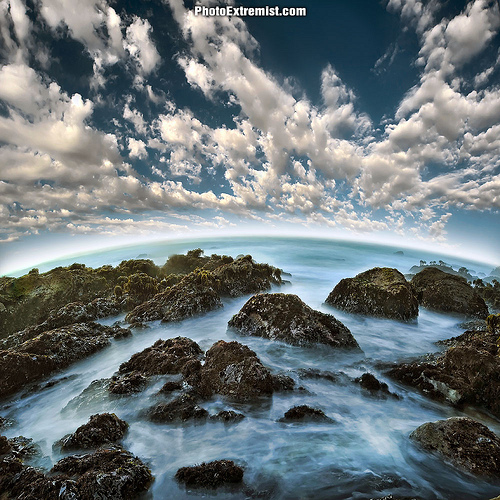 Tau Ceti is the closest sun-like star in the galaxy. It’s only three times farther away than the nearest star system, it’s visible to the naked eye.

And there might be an earth-like planet orbiting it.

Most stars are much fainter than the sun, but Tau Ceti is a member of the 1 in 25 stars that fall in the same class. It resembles the sun so much that Frank Drake began his search for extraterrestrial signals with it.

Now, astronomer Mikko Tuomi and colleagues recently published a paper concluding that this star is surrounded by five planets, one of which would reside directly in the habitable zone where liquid water can be supported.

Unlike the recent discovery that there is a planet in the very closest star system, this suggests there may actually be a very nearby planet that could support life.

After digging through more than 6000 observations worth of data about the star, the team detected faint changes in the star’s motion, suggesting that it was being tugged back and forth by planets it is locked in orbit with.

They conclude that there are five planets orbiting the star, each with masses between two and seven times that of Earth. Tau Ceti only emits half as much light as the sun, but all of the planets are also closer to the star than Mars. Three of them are almost certainly too hot, and the fifth one out would be too cold.

The fourth planet weighs four times as much as Earth, so it wouldn’t be comfortable for humans, but it does appear to reside in the all important Goldilocks zone, where the support of organic life is possible.

Optimists should take note, however, not to get carried away with these results. The team had to dig very deep into the noise to see the resulting jitter in star motion. They put together a wide range of statistical models to explain the fluctuations in the star’s motion, and this conclusion was their best fit.

Unfortunately, it’s not yet possible to rule out the possibility of jitters resulting from stellar cycles and other activity. Still, it’s encouraging that the existence of planets, one of them in the habitable zone, was the most promising explanation.

Mirror Earth: The Search for Our Planet’s Twin

5 Bizarre Facts About Change Blindness: What We Don’t See