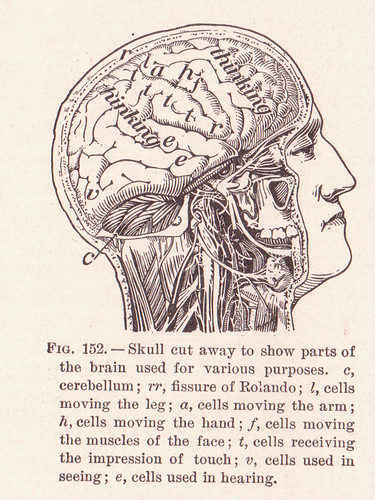 The universe is infinite, but the human brain is not. We have no choice but to weed out irrelevant information. There’s no way this can be done without skewing reality. Our impressions of the universe around us form the world we live in, but they aren’t reality.

How do we form our impressions? Not by adding up all the information presented to us. Instead, we mash information together, average it, categorize it, and attach emotional hues to it. We fuse together other people’s impressions, and we incorporate subconscious ques that may not be related at all.

Your World is Average 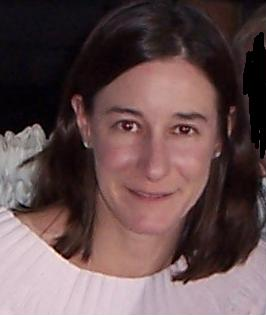 Kim Weaver wanted to know whether evaluators and presenters thought about things differently, so she and Stephen Garcia designed an experiment. Advances in Consumer Research published the results in 2005.

Roughly a hundred participants were divided into two groups, presenters and evaluators. The presenters were asked to design a portfolio from a series of three publications. Over two-thirds of them included all three in their presentation. Less than a fifth submitted only the two best publications.

Only a tenth of them chose to submit the best publication by itself.

The presenters thought they would get the best results by giving them everything they had.

One of the most robust conclusions about our impressions is that they are averages, not summations. But most of us are completely unaware of this when we prepare something for somebody else.

The world you live in is an average of what you are exposed to.

While we average things together, we also categorize them. This is part of the reason why context matters, and it matters a great deal.

Bertram Gawronski was interested in determining what context has to do with our impressions. The results of 4 experiments he helped devise were published in 2010 in the Journal of Experimental Psychology: General.

In one of the experiments, the participants absorbed information about an individual named Bob in various contexts. The context was varied at random by a computer. They received two blocks of information about Bob, one positive and one negative.

One of the most interesting aspects of the experiment was how context affected impressions. When exposed to information about Bob in a new context, it would alter their impression of Bob. But those impressions would only hold true in that context. Once exposed to a new context, they reverted to the first impression.

Your Mood Transforms How You See

It should probably come as no surprise that your mood has an effect on your impression of the world around you. What Linda M. Isbell discovered about how context plays into this may be more surprising.

In other words, the exact same mood triggers a completely different way of looking at the world, depending on the situation.

Once again, context mattered. When asked about somebody’s popularity, subjects were happy to use their own judgement. But when asked whether the target was more selfish or selfless, the subject used a mixture of their own impressions and information from others.

Perhaps most surprisingly, when asked about the target’s social attractiveness, the subjects relied almost entirely on information from others.

In 1982, John Bargh and Paula Pietromonaco designed an experiment to find out if subconscious information could affect your conscious impressions of somebody.

Roughly a hundred males were divided into three groups and unknowingly exposed to a list of words. The list contained either 0, 20, or 80% hostile words.

After being exposed to the words, they were asked to read a description of a person and to form an impression of them. Those who were exposed to the hostile words were more likely to give the individual negative personality traits.

Later controls demonstrated that the students were unaware of the words they had been exposed to.

Ever met somebody you didn’t like, and couldn’t put your finger on why? It might not have been their fault.

We all live in the same universe, but we live in different realities. Our impressions of the world around us are distortions. It couldn’t be any other way. The brain is limited in capacity.

Limits are a part of what defines us. They constrain our behavior and define who we are. They force us to invent ideas like love and hate in order to make sense of the world, instead of seeing a swirling mess of atoms.

Alex Bellos – When Math Takes Us By Surprise